In order to increase the interaction in the game and provide better gaming experience to you, we have decided to have a server-merge on selected servers at 17:00pm – 18:00pm (UTC+8), 28th of November (Wednesday). Players will not be able to log in to the game during the server merge.

Tips: The respective server entrance will be reserved after the server-merge. Players are able to enter the game according to the original server. The data of the server will be synchronized.

2. Special Events:
After server-merge, events will be changed to Server-merge events. All previous event data will be erased. New events will only be calculated after the server-merge (the data of Top-up and Spending Ranking will be reserved).

6. Other details:
A. The first day after server-merge will only unlock clan war
B. The rank of Ranked Match will be erased, except the highest record
C. The challenge chances of the dungeon of the day before server-merge will not be cleared

*Remind: Please kindly log out the game 5 minute before maintenance to prevent any problem from happening. We will make an announcement once the maintenance is completed. Sorry for any inconvenience caused in advance and thank you for your cooperation 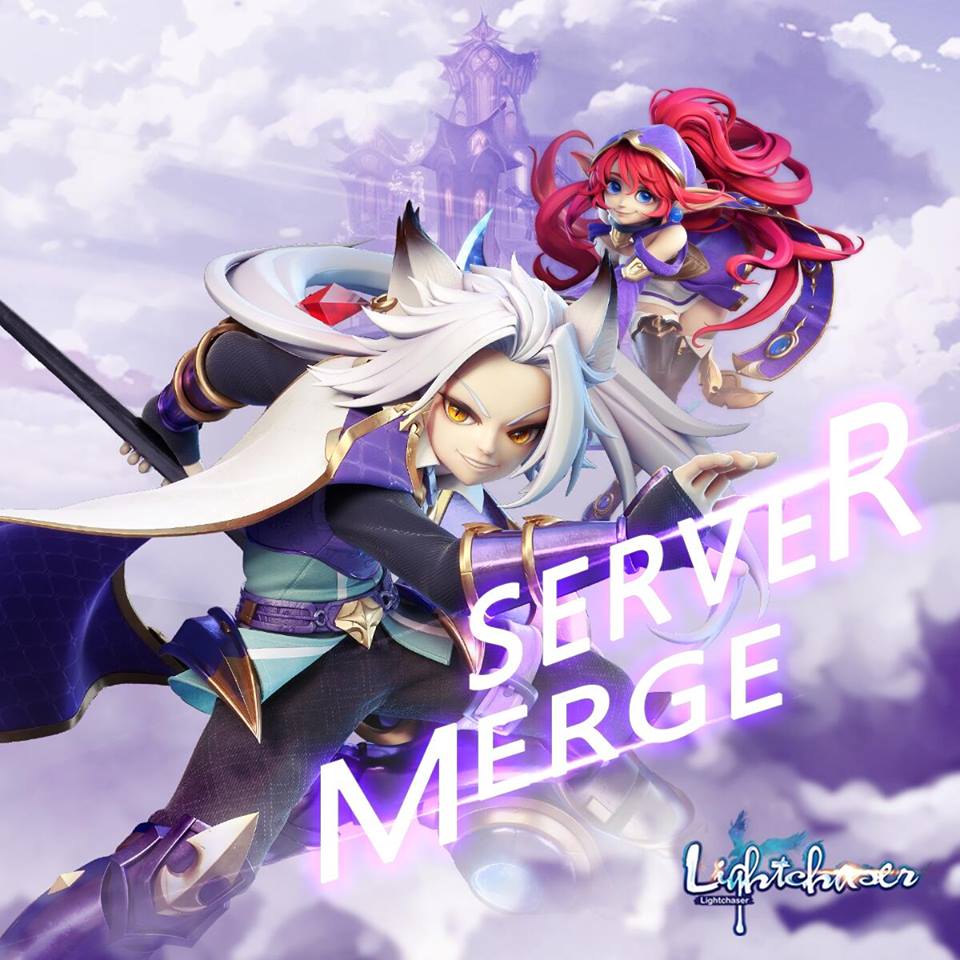