All of the players will definitely imagine that they can challenge the Boss alone to get all the equipment for themselves. However, the reality is often cruel. When facing with the powerful World Boss, one's power is always limited, but the power of a group of people is always infinite!

Every day, there are countless of World Bosses fall under the attack of many guardians. Looking at all those guardians who came to challenge, even the World Bosses sighed, “Why don't I have a teammate too?”.

Speaking of the Boss that is being challenged every day, let's take a look at the World Boss gameplay! 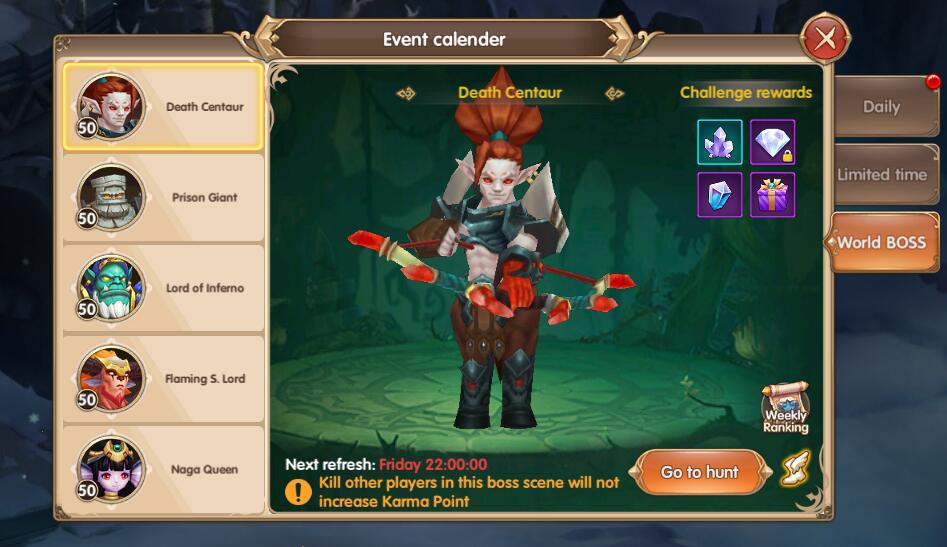 Speaking of the World Boss, let’s talk about their origins. There’s a group of fierce monsters that live on the Pharrell Continent. They are unusually large in size as their ability to acquire nutrition is several times more powerful than other monsters. In addition, they are extraordinarily scary due to their appearance, even ordinary monsters fear them. They inadvertently become the leaders within the monsters. Hence, the Boss rises. 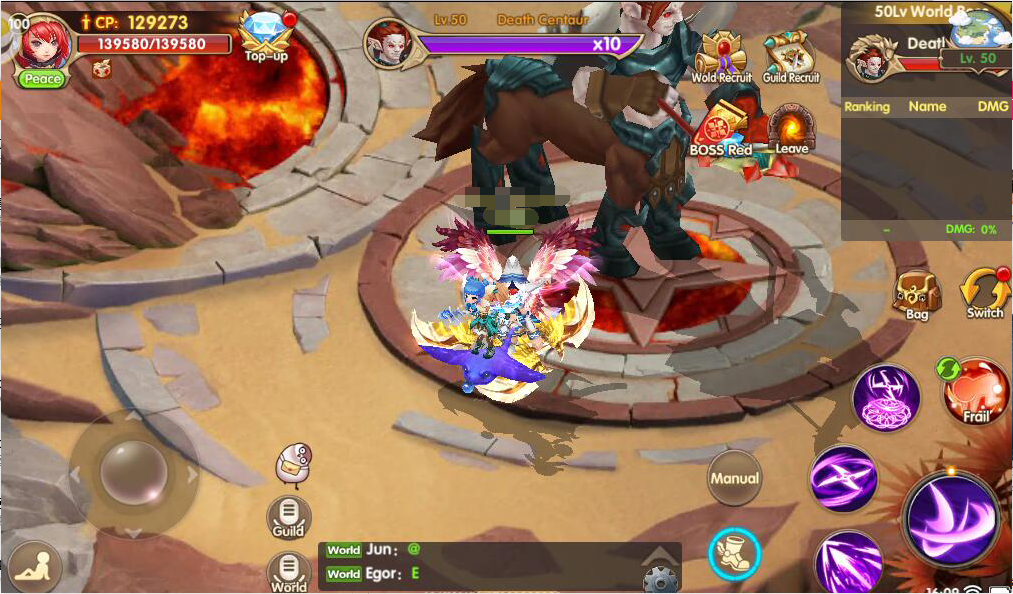 When you arrive at the World Boss's room, you can get ready to fight with the Boss. It should be noted that in this room, the PK mode can be turned on. Since the guild with the most DMG can obtain the Boss red packets, it is possible that there’ll be players from different guilds that will fight for the Boss.

At this time, the recruiting function is particularly important; players can recruit various people to help. Whether it is a member of the guild or just a passer-by, every one player will bring more power! Maybe after a few fights, you’ll get more partners! 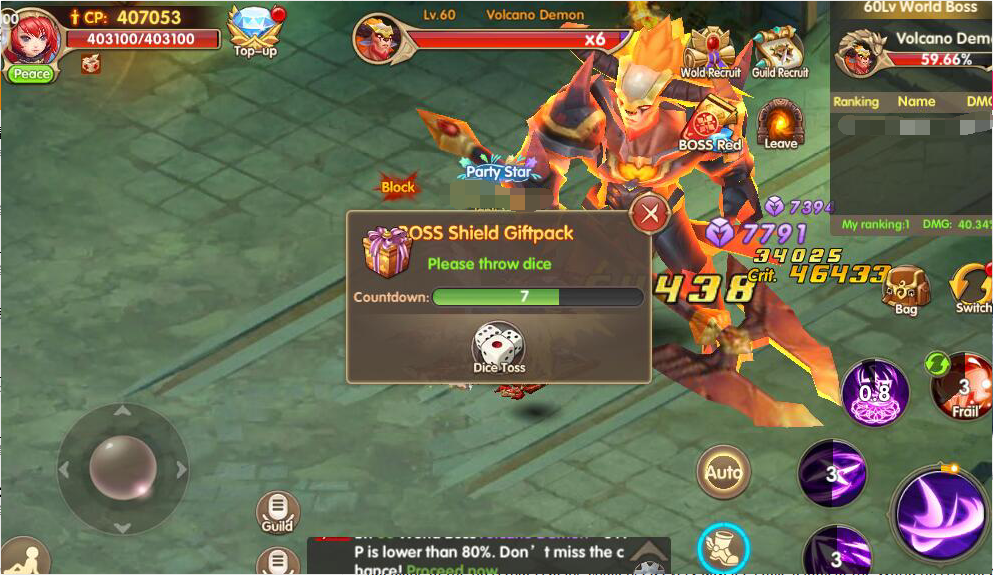 World Boss rewards are divided into Shield Giftpack, Assistance Giftpack, Ranking Giftpack, Kills Giftpack and other generous rewards. But most importantly, x number of players who have dealt the most damage to Boss can earn World Boss Points.

World Boss points are important reference data for the ranking on the World Boss Weekly list. The Top x players can get richer ranking rewards, which include important materials for the advancement of the Spirit.  So don't miss it every time when World Boss refreshes!